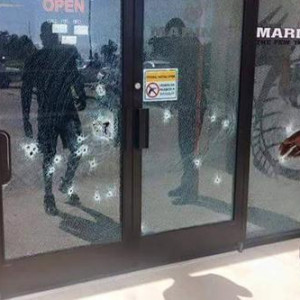 I am still staggered. You may have heard Eric Holder’s bluster about how he’s sure Officer Wilson violated Michael Brown’s civil rights, but the relevant legal standard is too high to allow prosecution. Holder is, of course, flat out lying. I have no words. I already used the match/bonfire/Nagasaki analogy before seeing that report, so what can I use now?

That link takes you to the DOJ report on the Michael Brown shooting, written under the shameless reign of Eric Holder, as reported by the New York Times. Claim that my sources are biased against the Hands Up Don’t Shoot mob, I dare you. TL;DR version: according to the people Eric Holder assigned to persecute him, Officer Wilson is not merely unprosecutable, but just plain innocent. How do you top that? People who weren’t even there can’t claim that level of innocence.


If I understand the protocol correctly, I should include a hat tip to Hot Air, because that’s where I found out about this report.

There’s innocent until proven guilty beyond a reasonable doubt.

There’s a verdict of not guilty.

Then, there’s so unassailably innocent that even Eric Holder can’t bring himself to prosecute, despite desperately wanting to.

George Zimmerman is officially in the third category. There is still a corps of hard-core dimwits who will never accept this, of course. There are also buffoons who insist that George W. Bush was behind 9/11, or that the Holocaust didn’t happen. All of those serve a valuable function: no matter how bad you fuck something up, you can still hold your head high, secure in the knowledge that there are still millions of people you’re better than.

In case you haven’t seen the news recently, some Muslims took offense at some cartoons in the French satirical magazine Charlie Hebdo for suggesting that Muslims are violent. Naturally, they objected, offering logical arguments and historical precedents to demonstrate their peaceful intentions.

Nah, I’m just fucking with you. We’re talking about Muslims; they went to the magazine’s office and murdered a dozen people. It sounds like a crude satire, but is in fact the simple, literal truth: Muslim terrorists murdered cartoonists for daring to suggest the inescapable fact that Muslims are violent. Don’t like that? Good. Make me wrong, or go die in a bacon grease fire. I don’t care which.

There is something the rest of us can do. We know what the bloodthirsty savages want, so let’s make sure they don’t get it. They murdered people in the hope of suppressing cartoons, so I conceive it my duty to publish cartoons. 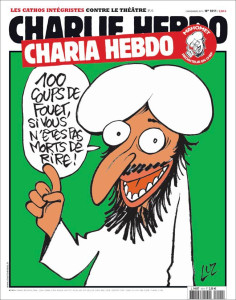 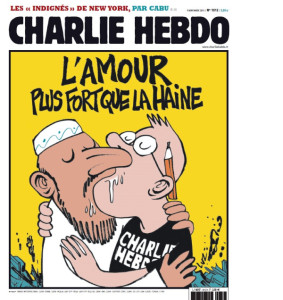 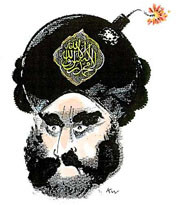 By now, I assume everybody has heard of Sony’s cowardice in response to North Korea’s threats about the movie The Interview. The dictator of the pathetic hermit kingdom is so stupid that he actually thinks he won. Dumbass doesn’t understand that he’s just proven that he is too weak to endure the sort of mockery that normal politicians disregard every day.

In a few hours, His Imperial Majesty, King Barack The
Thin-Skinned I will make an announcement of some sort on the
topic of immigration. It is widely suspected that He will decree new
law, relying upon the authority granted Him by Congress’s stubborn
refusal to, in a timely fashion, pass a bill meeting His approval.

I predict that essentially all Democrats, especially those holding national elected office, will agree that doing so is entirely within the lawful powers of the President of the United States, and that claiming otherwise is not merely wrong but insane (and possibly racist). The real fun starts somewhere between the election and inauguration of the next Republican President, when the Democrats will suddenly remember such currently arcane concepts as separation of powers and rule of law.

I just want to get this simple message out there ahead of time: anybody, especially Democrats, who want me to take them even slightly seriously when they complain about President Cruz illegally repealing delaying enforcement of, for instance, the National Firearms Act of 1934 must publicly support the impeachment of President Obama over his many usurpations of legislative power. They must do so now, while there’s still a chance it might matter.

Otherwise, some Democrat has complaints about a Republican supposedly violating the Constitution? Here’s Sweetie Bot to show them all the fucks I give:

They just caught a serial killer. This particular monster targeted homosexual men, because his religion preaches that homosexuals should be killed. He also selected his victims on the basis of their national origin. Every one of his murders was a double hate crime, or the term “hate crime” needs to be expunged as useless gibberish.

When Matthew Shepard was murdered, that was front-page news for weeks. Somehow, four murders (four that we know of, anyway) is a Local Crime Story.

[I just can’t figure it out...]
Oh, wait, maybe I can figure it out. Ali Muhammad Brown’s death-to-gays religion is Islam, and the nation he hates is America. If enough national news organizations valued their liberal biases over honest journalism (and over ratings as well), they could suppress a story like this.

But that can’t be it. Everybody assures me that liberal media bias is just a right wing conspiracy theory.

I don’t understand why this isn’t getting more coverage, but the sanctions Obama is imposing on Russia are harsh. I was expecting more of the “Halt! Or I’ll yell ‘Halt!’ again!” crap he’s using on the Iranian nuclear weapons program. Nope. Maybe Putin should be worried about ending up like Ambassador Stevens? He should be so lucky.

Something about the Anschluß of Crimea pissed Obama off, and he is not screwing around. Comrade Colonel better give Ukraine back all of their territory pretty goddamned fast, or I don’t even want to think about what happens next.

For the full details, check this totally legit news site.

I want it to be a hoax, but this site is legitimate. Multiple sources agree.

So, evil doesn't like ponies? Evil can suck it. 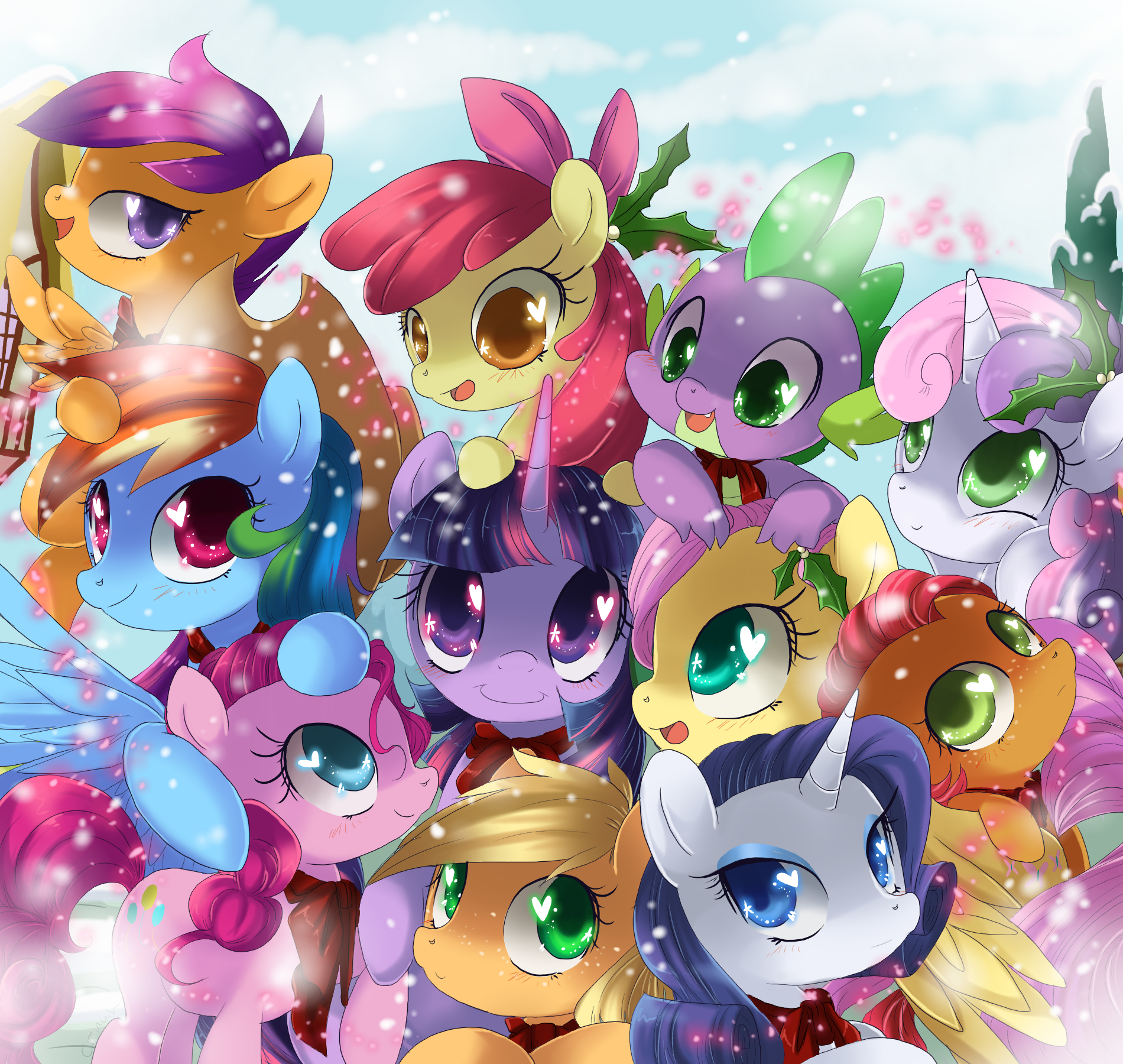 UPDATE: On further reflection, I think this GIF may be a better fit: